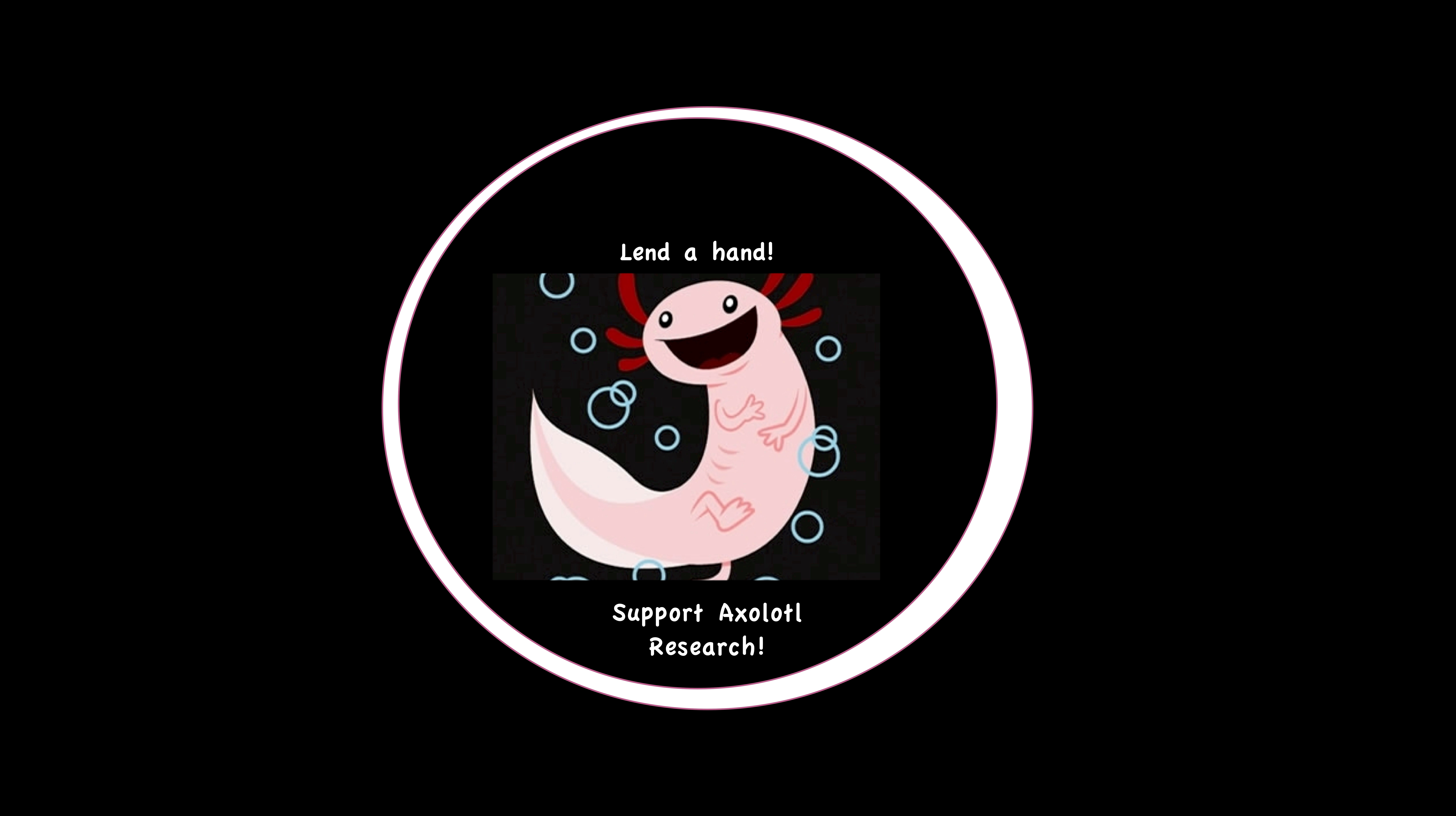 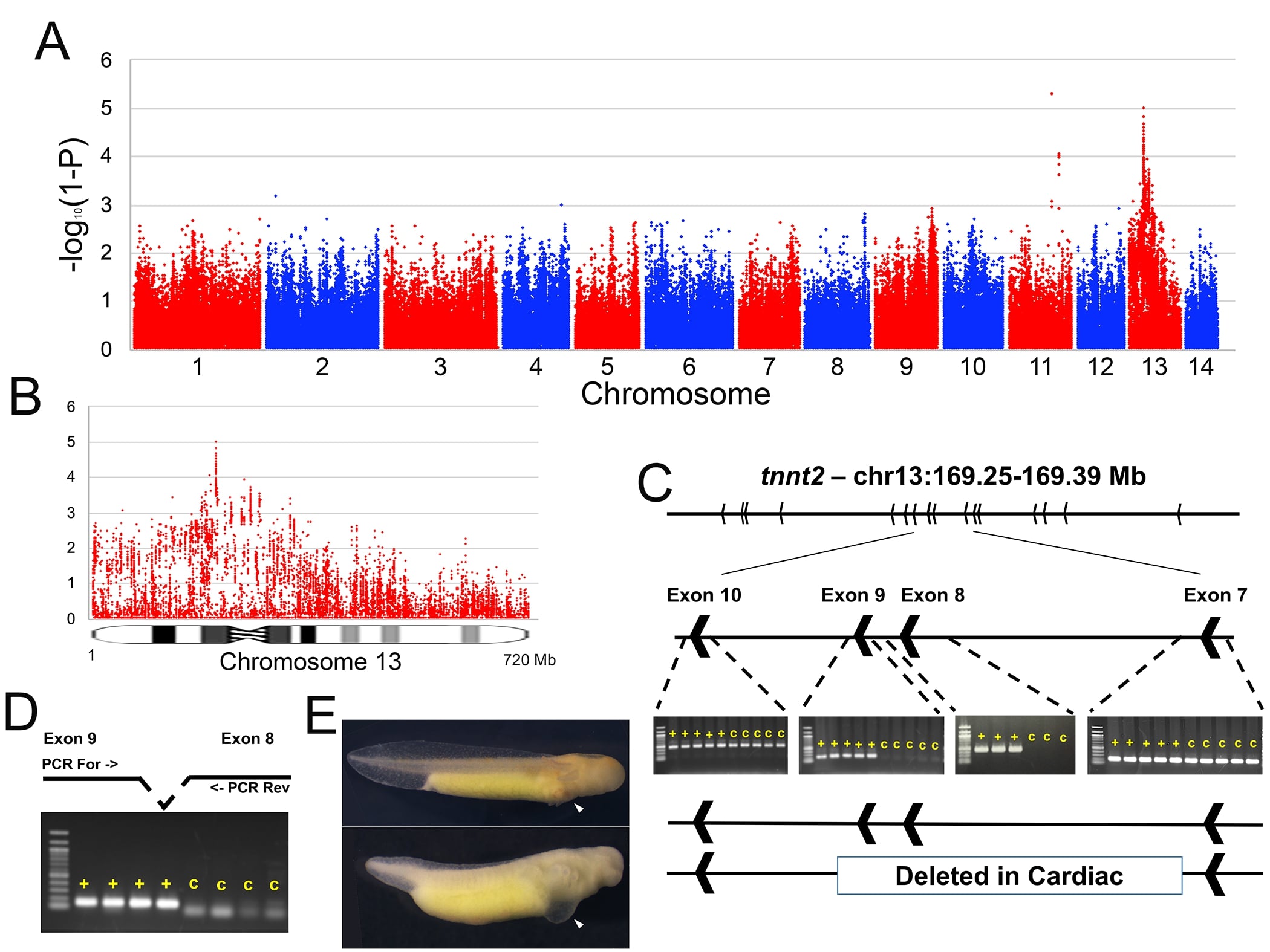 The wild-type axolotl is dark colored with greenish mottling. Sometimes there are silvery patches on the skin. The eyes have yellow, iridescent irises. Adult axolotls can reach 30 cm (about 12 inches) or more in length from nose to tail-tip, and they can weigh as much as 300 grams. They are known for their blunt snouts and large mouths.

Axolotls are neotenic. They keep their feathery external gills and tail fin their entire lives and maintain their aquatic lifestyle.

The first laboratory axolotls were living specimens brought to Paris in the 1860s and given to the Jardin des Plantes. Many of the axolotls raised in laboratories today, including most of those in the Axolotl Colony, are descendants of those animals.

What tissues can salamanders regenerate?

A salamander can regenerate any of its limbs, its tail, parts of its brain and spinal cord,